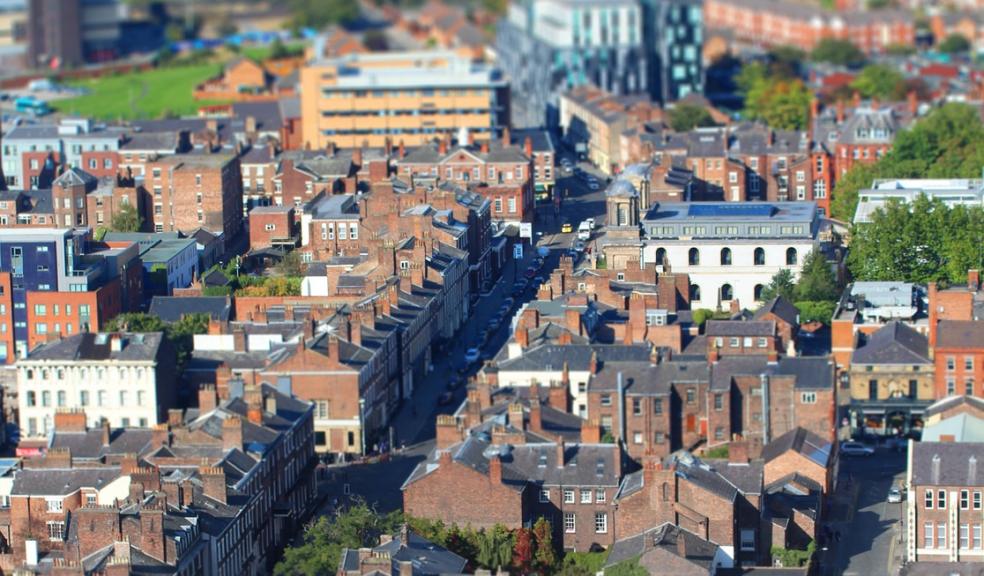 The National Geographic Database of Great Britain, maintained by Ordnance Survey (OS), is the largest of its kind in the world.

Behind the paper maps we all know, there is a single giant digital master map of Great Britain.

During the past decade it has grown to contain more than 500 million unique geographic features. Since January 1st 2010 OS has made 360 million updates to the database – that’s more than 20,000 changes every single day.

OS has a team of more than 200 surveyors on the ground, two aircraft and further aerial support from external flying companies, all of whom each day are surveying across the 243,241 square kilometres of Great Britain and providing OS its data.

Everything is recorded; from major changes like the adding the new Queensferry Bridge in Scotland and the new US embassy in London to the tiniest of changes such as a mini roundabout in Llandudno or parking bays in the Shetland Islands; from new housing projects and business parks being built across the country to every new road and intersection and every new wind turbine that spring up across the countryside.

The data it produces is vital to government activities and initiatives at local and national levels and helps drive efficiencies. It is used in virtually all business sectors by start-ups and large multinationals alike. It supports the efforts of national security and emergency services – ensuring new homes can be found by ambulances.

This secret map of Great Britain controls our lives from the moment we rise to the moment we go to bed. From our commute to work, the tools we use in the office, the social media platforms we use, to the parcels, meals and cabs we order online; all could not function without this OS data.

Even the utilities we use throughout the day - water, gas, electricity - rely on geospatial data to function.

According to research released today it’s estimated that each person relies on geospatial data an average of 42 times per day yet the organisation that helps keep all of this running  is more associated with folding maps and obsolete mapbooks mouldering in the back of our cars than the cutting edge data that runs our lives.

Yet today’s research reveals that one in five adults haven’t got a clue what Ordnance Survey does, and the majority think the data that powers their apps and their sat navs either comes from satellite companies or Google.

Despite listing the sheer number of times they uses services and apps that rely on geospatial data, two thirds didn’t realise they come into contact with geospatial data on a daily basis.

At just over 2 petabytes, the National Geographic Database is the largest geospatial database for a single country in the world, and if you counted all the bits at one bit per second it would take around 570 million years. OS began compiling the database (owned by The Crown) in 1791 when mapping the coastal areas most vulnerable to French invasion.

How the face of the nation has changed in a decade