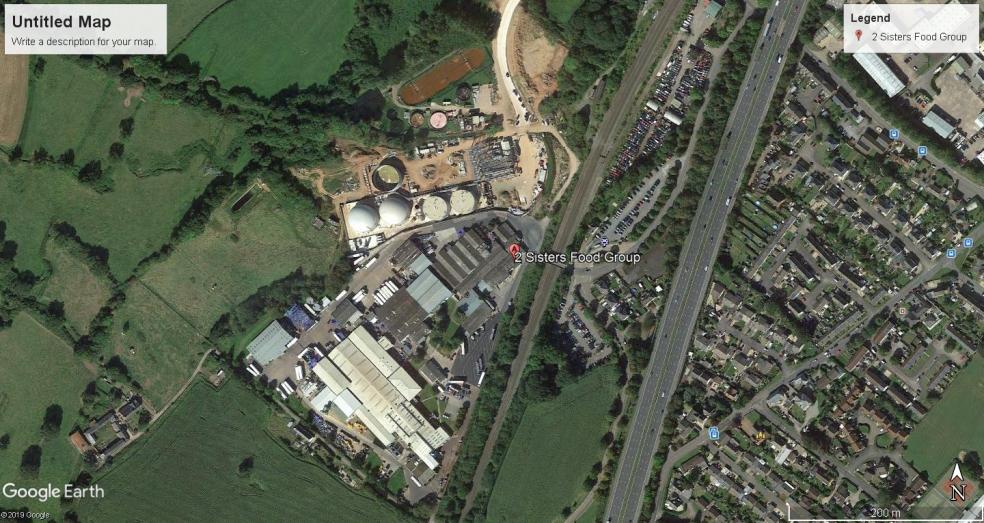 The Devon branch of the countryside charity CPRE is dismayed at the decision by Devon County Council to approve a massive expansion of a Mid Devon anaerobic digester plant, Willand Biogas, effectively permitting it to handle almost five times the original amount of feedstock.

The plant, sited next to the abattoir in Willand, was originally approved to take abattoir waste, together with up to 25,000 tonne per year of feedstock consisting of purpose-grown crops such as maize and animal manures imported by road.

The plant was subsequently permitted to increase the imported feedstock to 55,000te per year and now Devon County Council’s Development Management Committee has approved increasing this to 120,000te per year, nearly five times the original figure.

Mid Devon District Council has considerable experience of the huge adverse impact of the traffic and smells associated with anaerobic digesters and objected to the expansion proposal.  CPRE Devon also objected, as did a large number of local residents who will be terribly impacted by massive lorries driving past their houses all day.

“For good reason, this kind of growth from a relatively small plant to a massive one is known as ‘planning by stealth’.  The ridiculous thing is that the plant has never handled any abattoir waste and has no permit from the Environment Agency to handle any - it need never have been sited in Willand in the first place.”

As a result of the expansion, about 5 square miles of productive farmland will be taken out of food production to grow the feedstock, much of which will need to be transported many miles along inadequate lanes.  CPRE Devon says the scale-up is totally unsustainable due to the huge amount of polluting diesel fuel needed to cultivate the crops.