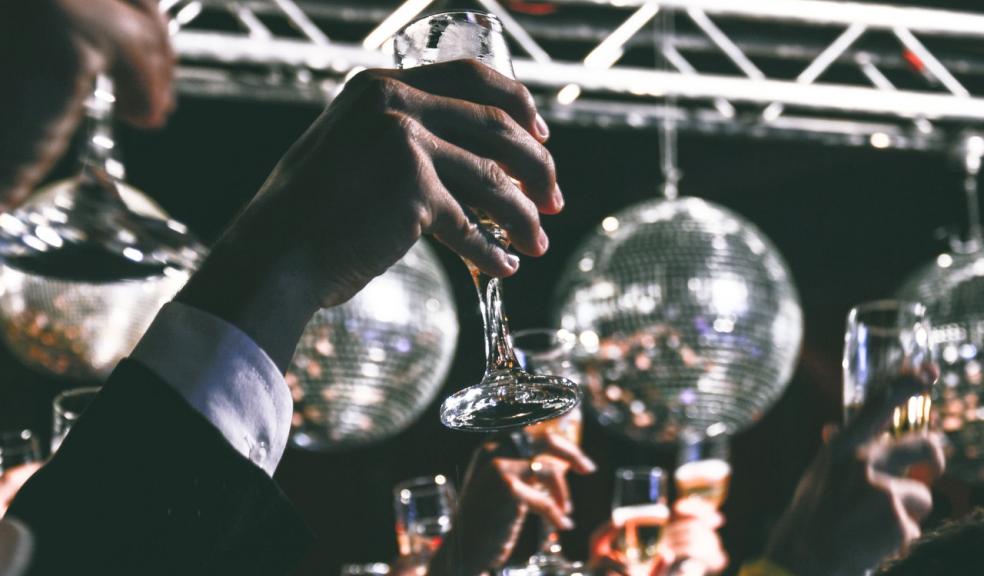 New Year’s Eve is one of the most celebrated days of the calendar, with most of us preparing to say ‘cheers’ to the new decade at midnight.

But new data from Confused.com reveals more drink-drivers have been caught on New Year’s Day, than on any other calendar date for the past six years. New Freedom of Information data obtained by Confused.com shows at least 186 drivers were caught over the limit on New Year’s Day in 2019. This is an increase of 74% compared to previous year.

In total, 2,996 drivers were caught behind the wheel while over the limit in January 2019, according to FOI data.

It seems some drivers are waking up in the New Year without giving any thought to how much alcohol might still be in their system from the previous night’s festivities. But drivers need to remain particularly vigilant, as more than one in eight (13%) UK drivers have or know someone who has been caught drink-driving on New Year’s Day. A further one in six (17%) also admit to having driven while still feeling drunk or hungover on 1 January.

Overall, the morning after a night out seems to be a prime time for drink driving offences. Further research found that nearly half (46%) of motorists who’ve been caught drink-driving were still over the morning after drinking(3). It’s clear that a good night’s sleep isn’t always enough, but nearly one in six (16%) drivers are confused about how long they should wait between drinking and driving(3). To help driver’s stay on the right side of the law, Confused.com has created a morning after calculator, which gives drivers an indication of when their body should be free of alcohol, based on how many units they consumed and when they stopped drinking.

Regardless of what time you finish drinking, or how much you drink, drivers should be especially vigilant over the party period, as no doubt the police will be out in full force to catch those who might take the risk. But according to the research, there may be some fuzzy heads on the road on New Year’s Day. More than half (55%) of motorists are planning to have a drink to celebrate New Year’s Eve, with one in four (25%) planning to drive the following day. Nearly one in five (19%) drivers will even be carrying on the celebrations with a drink on New Year’s Day.

It’s clear some drivers are taking the risk and driving after a few drinks. In fact, two in five (42%) admit to driving while knowing or thinking they’re over limit.

But, while drivers leave an average of eight hours before driving after the night before, it’s clear a good night’s sleep doesn’t always do the job. Of those who drove the morning after a night out, despite being over the limit, nearly two in five (37%) assumed the alcohol had worn off from sleeping(3). And more than a quarter (27%) of them felt they were fit to drive. This is particularly concerning, considering that more than one in ten (11%) admit to feeling dizzy the morning after, and a near further one in ten say that their vision is blurry the next day.

The biggest culprits of drink-driving may come as a surprise, as the research shows older drivers are the most likely to risk drink-driving. More than half (55%) of over 55s admit to driving after drinking. And when it comes to the sexes, men are almost three times more likely to be prosecuted for drink-driving compared to women.

As motorists let loose over the Christmas and New Year period, it can be difficult to keep track of how many glasses of champagne they are knocking back. But monitoring alcohol intake can certainly help motorists decide when is safe to drive. To help drivers keep a tab on the effect of their alcohol consumption, Confused.com’s morning-after calculator allows users to input their drink of choice, how many glasses they have had, and when they stopped drinking, to estimate when their body will be free of any trace of alcohol.

Amanda Stretton, motoring editor at Confused.com, says: “New Year’s Day is a fresh start for a lot of us, but unfortunately some are starting the year the wrong way.

“With many of us seeing in the new year, we need to clue up on the drink-drive laws. And alcohol can take a lot longer to leave the body than expected. But working out units versus hours passed is confusing at the best of times, so we’ve released our morning after calculator to estimate when you should be safe to drive.

“Ultimately, jumping behind the wheel after a drink is putting yourself and other road users at risk. Not only this but it can land you with a fine or driving ban. If you’re drinking, don't drive. If you’re driving, don't drink.”