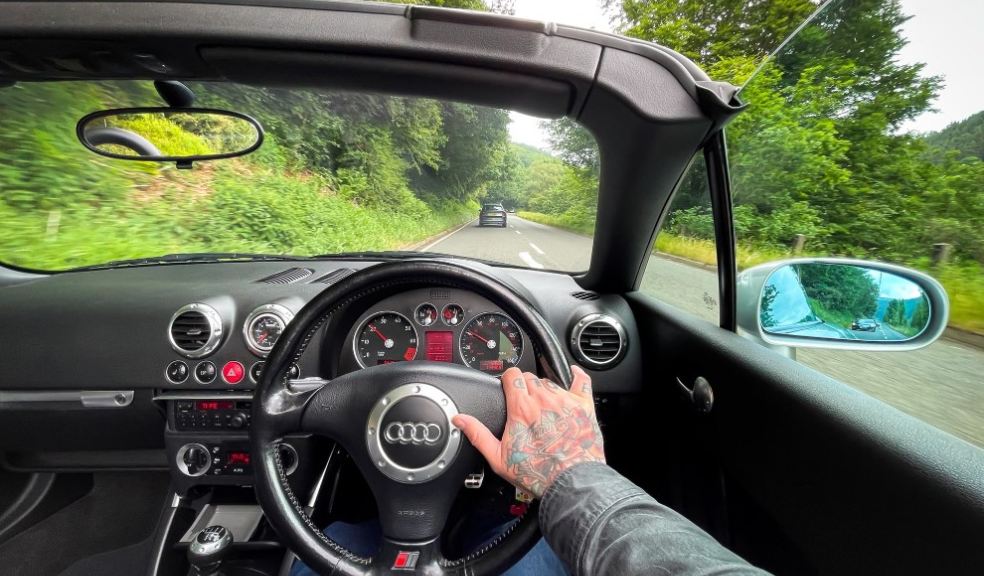 If you are considering a road trip in the United Kingdom and your itinerary would require you to self-drive as you explore, it might seem like a daunting task to embark on. Although the driving climate could be different from what you are used to, especially if you are from abroad where they drive on the other side of the road. All you need to have a safe driving experience is to be well prepared and familiar with the driving laws and regulations in the UK. Here are some helpful tips for driving safely as travelers in the UK.

Have a valid driver’s license and driving insurance

The minimum legal age at which you can possess a driving license in the UK is 17 although you are permitted to drive from 16 but a qualified driver has to be with you in the passenger seat. In the same vein, to drive in the UK as a traveler, you would need to be at least 17 and possess a valid license.

You should also understand that not all countries' licenses are acceptable in the UK so you should make findings to know if yours would be accepted as valid. You should also look into getting comprehensive car insurance as it is compulsory for all cars in the UK even for rental cars. Your car rental company would have a car insurance policy as an added package with the car.

Drive on the left side of the road

This is one of the most important tips for travelers driving in the UK as all cars are driven on the left side here. If you are from abroad and are used to driving on the right side, this might be difficult to get used to. You can make things easier for yourself by using the left lane and concentrating on the road carefully.

In the UK, imperial units are used to measure driving metrics so if you are from abroad, you should learn and get used to the system. Miles are used for measuring long distances while yards are used for shorter distances. A yard is equal to three feet and each mile contains 1760 yards. Therefore, speed limits in the UK are indicated miles per hour both on road signs and in vehicles.

Give way on a roundabout

UK roads are full of circular intersections known as roundabouts. They are designed to help ease traffic flow at busy junctions so you should look out for them while driving. The driving rule here is that you have to give way on a roundabout as the car in the roundabout at the moment has the right of way. Also, the roundabouts move in a clockwise direction and you should look out for incoming traffic on the right side. You are also required to indicate your direction with the car signal.

Do not use the bus lane

Bus lanes laws are strictly enforced in the UK and they are marked with solid white lines to indicate that they are strictly for buses. If caught on the bus lane, you would be fined heavily. There are traffic cameras placed at strategic locations to catch offenders so you should pay attention to the solid white lines while driving.

Understand the speed limit for each road type

There are different road types in the UK and each is represented by a letter. M represents the motorway and is the largest. It could be up to four lanes on both sides and has a speed limit of 70 miles per hour. It is strictly for licensed drivers and there are no traffic lights or roundabouts on it. Next are the A roads which are the main roads in the UK with a speed limit of 60mph. They have traffic lights and roundabouts. B roads are smaller roads while the C, D, and other roads are smaller, single-track roads and are usually found in rural areas.

No turning at traffic lights

In the UK, you are not allowed to run at a traffic light. You have to remain in position when it is red then you can move at the green light.

Familiarize yourself with the road signs and driving laws

Driving in the UK requires you to be familiar with the highway code even as a traveler. Understand the signs on each road and be obedient to the parking rules. You are not allowed to park on roadsides with double yellow markings and there are signed restrictions with single yellow markings.

Do you plan to drive an e-scooter? Electric scooters are legal in the UK, but you have to know the rules around its use and the places where you can use them.

Driving in the UK requires you to follow the rules and regulations strictly to avoid getting penalized during your road trip across the country. Once you are familiar with the codes and possess a valid license to drive, you should not have a hard time navigating through the roads.