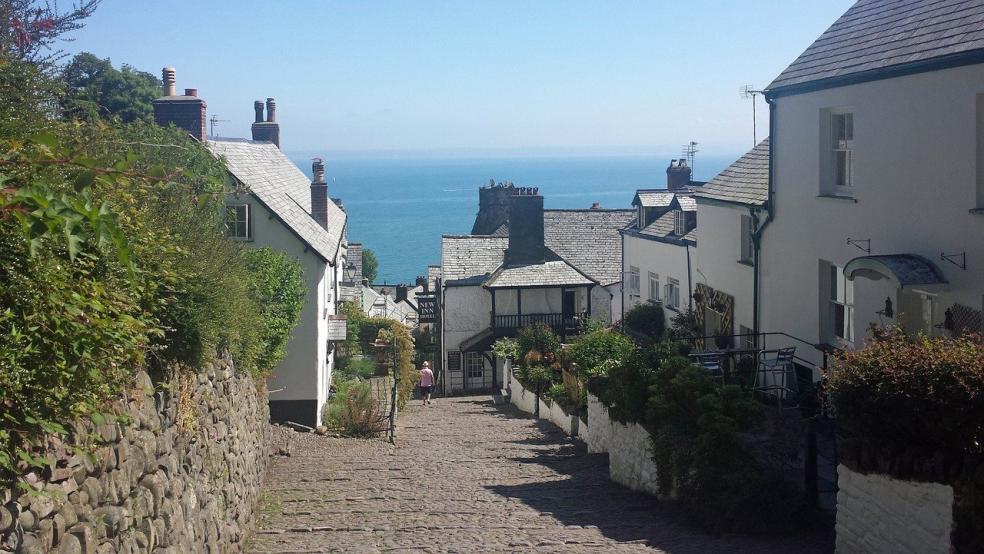 An October half term Staycation is top of many parents’ to-do list and Devon is among the top holiday destinations according to Travelodge’s latest Holiday Index. The new travel report has revealed that 41% of British parents are making the most of the first school term holiday and taking a Minication, so that they can spend quality time together as a family.

This year, families are opting for a Minication of three nights away rather than a week away during October half term. Most households are also choosing to holiday within a radius of 138 miles radius from home.

Flocking to a British seaside resort is the most popular type of holiday with 42% of families planning a half-term break holidaying in a UK coastal location. Devon, renowned for its sandy beaches, and breath-taking coast line was the fourth most popular destination behind Cornwall, Bournemouth and Brighton. Blackpool was next on the list.

With parents spending on average £356 on their Minication and an additional £131.83 on activities, Devon is set to receive a multi-million boost this October half term.

Collectively British holiday makers will spend around £3.9 billion* over October half term break.

Discovering a UK city is the second most popular type of holiday with 34% of families taking a city break this October half term. Top destinations include: London, Birmingham, Bristol Bath and Cambridge.

Exploring the British countryside is the third most popular type of holiday for British families this October half term.  Top destinations include: Lake District, Cotswolds, Dartmoor, Peak District and Dorset.

Interestingly over a fifth (21%) of parents reported that they are taking an educational themed holiday and visiting a location that their children are currently studying in school.

The study conducted by Travelodge, the UK’s first budget hotel chain which operates 575 UK hotels and 10 properties in Devon also revealed that 31% of parents feel safe holidaying in the UK. Only four per cent of parents reported that they are going abroad this October half term.

The report also revealed the growing trend in a multi-location Mincation as 42% of parents are taking a multi-location break this October half term which includes visiting two holiday locations as part of one trip. This includes a combination of a coastal break with either a rural or city trip.

Nearly a fifth (17%) of parents revealed that their October half term Minication is their first holiday in 2020.

The report also revealed that 28% of parents are taking an October half term Minication as they wanted normality in their lives, and to show their children that you can holiday safely despite COVID-19.  In addition 17% of parents reported that their children deserve a holiday as it has been a tough first school term.

Interestingly 40% of parents reported that it was essential for them to take an October half term break as there is so much going on in the world and it is good for their mental health and wellbeing to get away as a family.

Shakila Ahmed, Travelodge Spokeswoman said: “Our latest Holiday Index reveals Devon is a top holiday destination for British families this October half term which is great news for the local economy. Our ten hotels in Devon are looking forward to welcoming families from this weekend when schools start to break up for October half term. We have a multi-million Covid-19 safety programme called TravelodgeProtect+ in place.  This programme of cleaning and social distancing measures has been created in line with government guidance and is designed to keep customers and teams safe and protected.”

The Travelodge Holiday Index report has also revealed a snapshot of where you can find Britain’s largest proportion of October half term holidaymakers. The table below details the top ten holidaymakers.