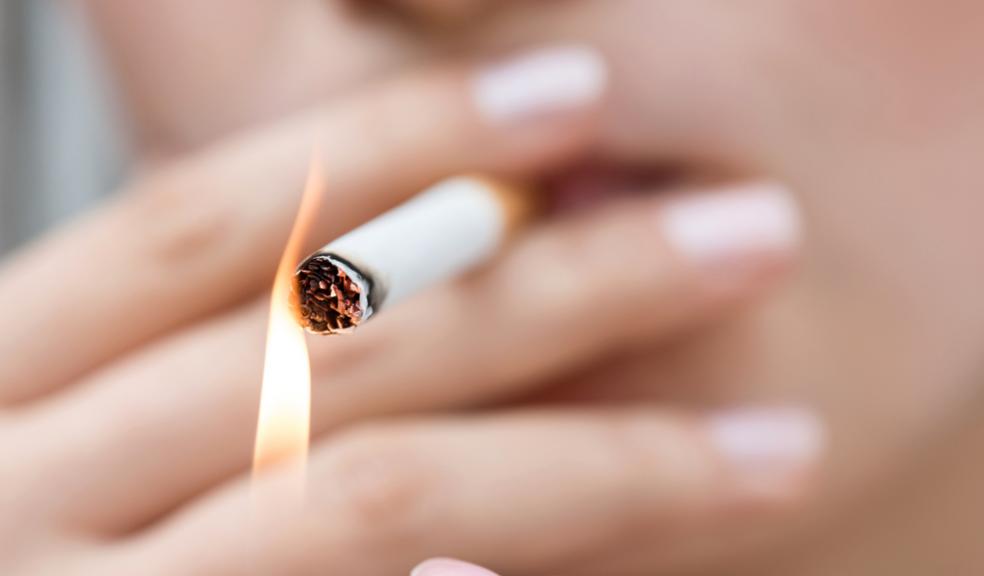 Experts are warning that more than a million people in the UK – 90% of whom are smokers or ex-smokers- could be living with a serious vascular condition that can lead to leg amputation or a fatal heart attack.

The British Heart Foundation (BHF) is urging smokers to give up the deadly habit on No Smoking Day (9 March) and lower their risk of peripheral arterial disease (PAD) – a silent and largely unknown killer in the UK.

There are nearly half a million registered PAD patients in the UK however, a leading surgeon in the field estimates that the number could be twice as high. Approximately half of all sufferers show no symptoms until they suffer a heart attack or stroke.

In the UK, nine out of every ten people who develop PAD currently smoke or have done so in the past, with some types of the disease almost exclusively found in smokers. The condition is caused by build-up of fatty deposits in the walls of the leg arteries which restricts blood supply to leg muscles. This process is called atherosclerosis which can be caused by inhaling dangerous chemicals found in tobacco and can lead to serious and potentially fatal problems.

People suffering from PAD have a much higher risk of developing other serious forms of cardiovascular disease (CVD), like heart attack and stroke, because it is likely that blood vessels elsewhere in the body are also affected. When symptoms are left untreated, the leg tissue may begin to die. This causes gangrene and, in its severest form, critical limb ischemia (CLI), which results in amputation in around 30% of cases.

BHF Associate Medical Director, Dr Mike Knapton, said: “Peripheral arterial disease can lead to horrific consequences and the silent nature of the condition means that opportunities to diagnose and treat it are often missed.
“We do know that stopping smoking is the single most effective way of reducing your risk of developing this potentially deadly disease and with No Smoking Day on March 9, now is a great time to prepare to start your quitting journey.”

BHF-funded researchers at King’s College London/St Thomas’ Hospital are investigating a technique to accurately determine whether an affected limb can be saved through surgery. The new scanning technique will help show the effectiveness of treatment and immediately indicate whether further surgery is required, potentially minimising the number of people having to undergo life changing surgery or amputation. Currently the only way of determining the success of surgery is to wait for a period of days to see whether the leg improves.

“This dangerous disease very often goes undiagnosed and although there are half a million people in the UK officially suffering with PAD I estimate that there could be over one million living with the condition. Approximately 30,000 adults have the most severe form of the condition, which results in at least 9,000 amputations per year.

“I see patients – the vast majority of whom are smokers - repeatedly having to go through painful surgery to ease the suffering of PAD and CLI. Research is the only way we will help improve the treatment. However it is crucial that we also use opportunities like No Smoking Day to raise awareness of the dangers of this cruel disease in order to inspire people to quit smoking and prevent them from putting themselves at risk in the first place.”

Brian Shead, 61, from Edenbridge in Kent had surgery in 2011 and 2015 to treat critical limb ischemia in both of his legs, resulting in having a stent fitted in his left leg. He has smoked since he was 13, and at his most was smoking 30 – 40 cigarettes a day. Thanks to a smoking cessation group, he is now down to 10 a day and is preparing to make a quit attempt this No Smoking Day.

Brian said: “The pain in my legs started off small and gradually got worse and worse until I could barely walk. I had no idea that my smoking habit was causing it, and when I realised how serious my condition was, I cut down smoking immediately.

“Due to the severity of my condition, and the number of years I smoked I had to have surgery on both my legs. It’s so important that people understand the devastating effect smoking can have. I was lucky and didn’t have to have an amputation, but many aren’t. I have cut down since my surgery, which I am really proud of, and I am making a quit attempt to stop for good on No Smoking Day.”

Currently just under 10 million UK adults smoke cigarettes, and there are 10,000 hospital admissions per week for diseases that are directly caused by smoking. Stopping smoking is the single best thing you can do for your heart health.

Latest statistics show that half of all people who successfully quit smoking had set the date when they planned to stop(8). No Smoking Day is set to inspire thousands of smokers to believe in their ability to quit, and BHF is urging smokers to use the day to mark the start of their quitting journey.