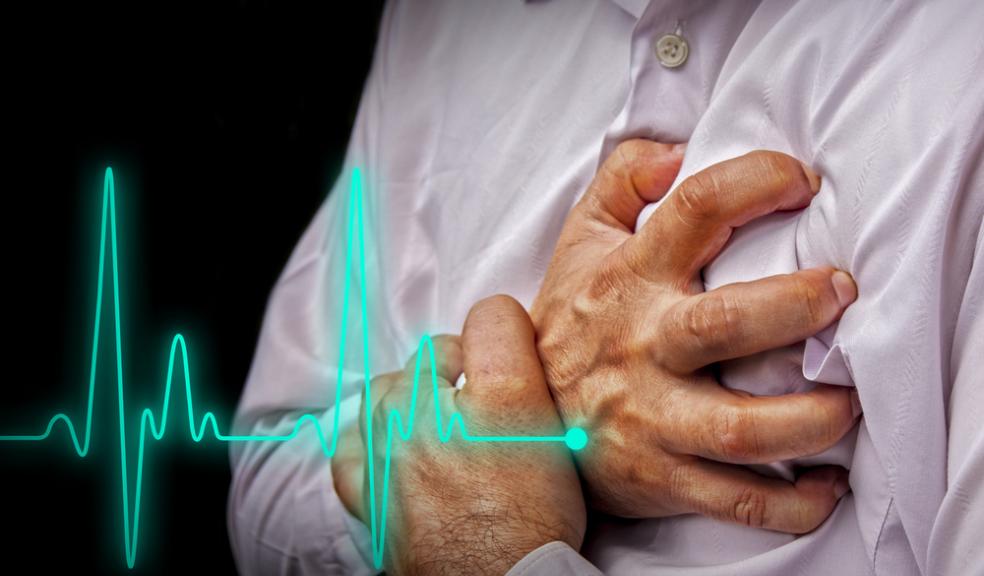 A new study shows how a small protein called fractalkine may increase the furring of arteries in people. The researchers, from the University of Oxford, say developing drugs to target and reduce the amount of fractalkine could be a new way to slow furring of the arteries, known as atherosclerosis, and reduce the risk of heart attacks and strokes.

Previous work has shown that mice without the fractalkine-producing gene had significantly smaller atherosclerotic plaques, and studying human genetics has associated fractalkine with coronary heart disease in humans.

The new findings, published in Arteriosclerosis, Thrombosis and Vascular Biology and funded by the British Heart Foundation (BHF), linked these two longstanding scientific ideas by detailing how fractalkine may cause the growth of atherosclerotic plaques at a molecular level.

Atherosclerosis is the cause of coronary artery disease, a life threatening condition affecting more than one in ten people in the UK. It is also the major cause of heart attack and stroke, affecting up to 410,000 people each year.

The new research, led by Professor David Greaves, demonstrates that fractalkine may help a type of white blood cell, called monocytes, to survive once inside atherosclerotic plaques. This allows them to change into other types of white blood cells which are responsible for increasing the size of plaques and recruiting more white blood cells to the area, exacerbating the problem.

Professor David Greaves, from the University of Oxford, who led this study said:

“From laboratory and clinical observations we know an increase in white blood cell numbers is associated with early stages of atherosclerosis, however until now the mechanism has not been tied down.

“Our work indicates how a protein, called fractalkine, can act as a survival factor that enables more white blood cells to survive in the body and also in atherosclerotic plaques, causing them to grow.

“Designing drugs to target the fractalkine protein may be a new way in which we can reduce the formation or growth of atherosclerotic plaques and reduce the risk of coronary heart disease, heart attack and stroke.”

Professor Jeremy Pearson, Associate Medical Director at the BHF, which helped fund the research, said: “The results of this study on human white blood cells strengthens the idea that targeting fractalkine is a promising approach to design a new medicine to combat coronary heart disease. But more research will be required before this avenue can be explored in patients.”

In a series of experiments, researchers exposed human monocytes to an environment with few nutrients and little oxygen, similar to the conditions in plaques in artery walls. When monocytes alone were exposed to this environment nearly all the cells died, however when researchers repeated the experiment but added low concentrations of fractalkine, 70 per cent of the cells were able to survive.

Designing drugs to bind to fractalkine could reduce the amount of fractalkine free to bind to monocytes, and could prevent them from surviving in, and causing the growth of, atherosclerotic plaques.

Professor Greaves, from the University of Oxford, who led this study said: “The next step for this research is to identify a safe way to reduce the amount of fractalkine in the blood in patients with a high risk of coronary heart and look for beneficial effects on atherosclerotic plaques in arteries. This will be challenging but it could be a novel way to improve a currently incurable and life threatening condition.”

This research was also funded in part by the Wellcome Trust.