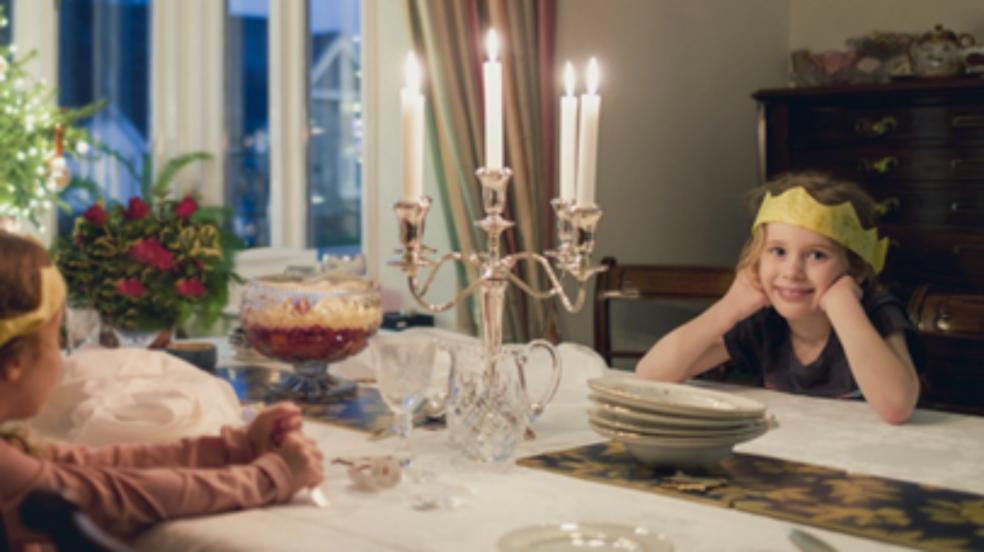 New YouGov research commissioned by Del Monte®, the UK’s number one canned fruit brand*, has revealed we’re craving the comforts of ‘retro’ Christmas food, after nearly nine months of Covid-19 restrictions and with millions in other regions facing Christmas in Tier-4.

The research explored the enduring popularity of the classic British fruit trifle. The iconic dessert remains wildly popular – more than half (61%) in the South West have eaten a trifle in the last five years, and more than a quarter (29%) have made one in the same period.

In the poll, eight classic fruit-based desserts were presented to South West respondents who were asked to pick all those they enjoyed eating as a child during the festive period. Trifle was by far the most popular (57%), followed by family favourites, pavlova (any flavour) (37%) and ‘fruit in jelly with ice cream’, enjoyed by 33%.

Lockdowns and limits on our social interaction have driven us to think ahead to Christmas earlier and more frequently than ever this year (3), and the demand for a reassuringly nostalgic Christmas is high.

Martin Tilney, Senior Commercial Director for Del Monte® UK and Europe, says “After a tough year, and with many of us not seeing our families this Christmas, our research shows we are craving the comforts of our childhood. Almost half of people in the South West were served trifle during the festive period when they were children (4) – something as simple as layers of cake, custard, cream, jelly and canned fruits goes down a treat, whether you’re 5 or 55. New or novelty have no place at the Christmas table in 2020 – there is much satisfaction to be found in old favourites that have the power to fuel fond memories of better times.”

Bucking the trend for the rest of the country, were adults in the East Midlands who were one of the regions to stick by the traditional Christmas pudding, with 42% choosing this against 31% plumping for trifle when asked to pick one of the two. Likewise, the Christmas pudding was also marginally more popular amongst adults than the trifle in Wales (39% vs. 36%).