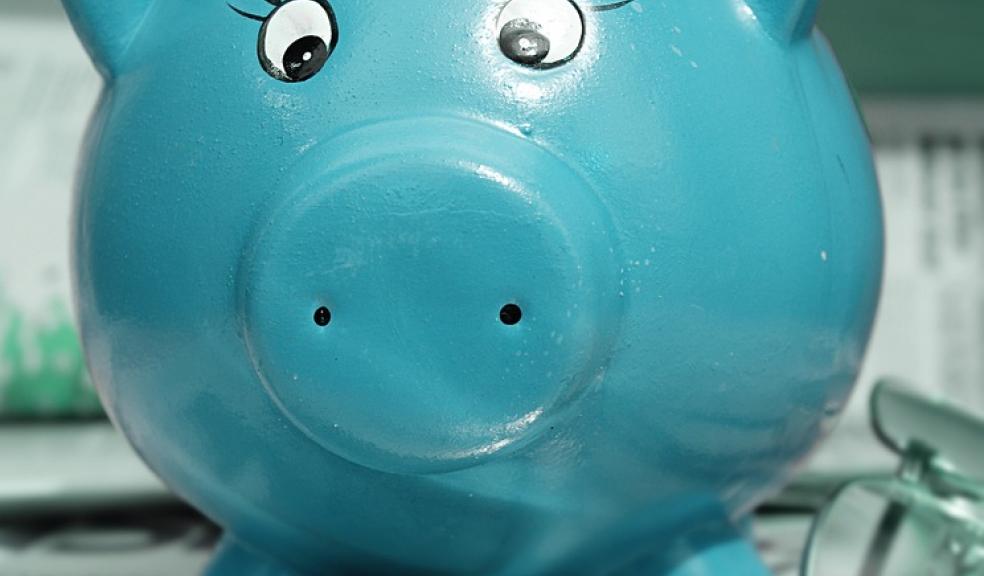 With many tax credit changes that could leave families thousands of pounds out of pocket taking effect from today, the South West TUC has updated its tax credit calculator to help parents find out how they will be affected by the government’s recent changes.

The tax credit calculator – available on the TUC touchstone blog – allows working parents currently in receipt of tax credits to add their household details, such as income level and number of children, and then estimate how they will be affected by the tax credit changes by the time of the next election.

The South West TUC argue that many parents could be in for a shock when they realise how much they stand to lose by 2015/16.

The tax credit changes featured in the calculator include:

• The abolition of the Baby Element of Tax Credits from 2011/12 and not introducing the Toddler Element from 2012/13.

• The reduction in 2011/12 of the amount of eligible childcare costs that tax credits will pay for by 10%.

• The increase in 2011/12 in the hours eligibility for couples claiming Working Tax Credit to 24 hours.

The tax credit changes come on top of changes to the way in which many other family benefits will be up-rated.

The combination of tax credit cuts, the rise in VAT, the real-terms cut to other family benefits and deep spending cuts will result in working families being hit hard, warns the TUC.

While many working families will see a small benefit from the increased personal allowance the government has introduced, this will be more than offset by VAT increases alone. When tax credit cuts are also included working families are set to see substantial losses, says the TUC.

Nigel Costley, regional secretary of the South West TUC, said: “The government should be prioritising support for working families but seems more interested in coming up with new ways to squeeze their living standards.

“This calculator highlights the huge amounts some households will lose in tax credits by 2015/16, with some families over £3,000 worse off. This is far more than they will gain from the increased personal allowance, and that’s before wider cuts and VAT rises have even been taken into account.

“Cutting tax credits is not the way to get our economy moving again but is part of a wider assault by ministers on vital family benefits. Making families poorer is no way to start an economic recovery.”

The Government has insisted that its reforms to tax credits are fair and necessary. Late last year, the Work and Pensions Secretary, Iain Duncan Smith said that "even for those in genuine need of support, tax credits were not fit for purpose". He claimed that the changes would address serious deficiences in the system of tax credits inherited from the last Labour government:

"They were haemorrhaging money while at the same time trapping people in a system where those trying hard to increase the amount of hours they worked weren't necessarily better off".