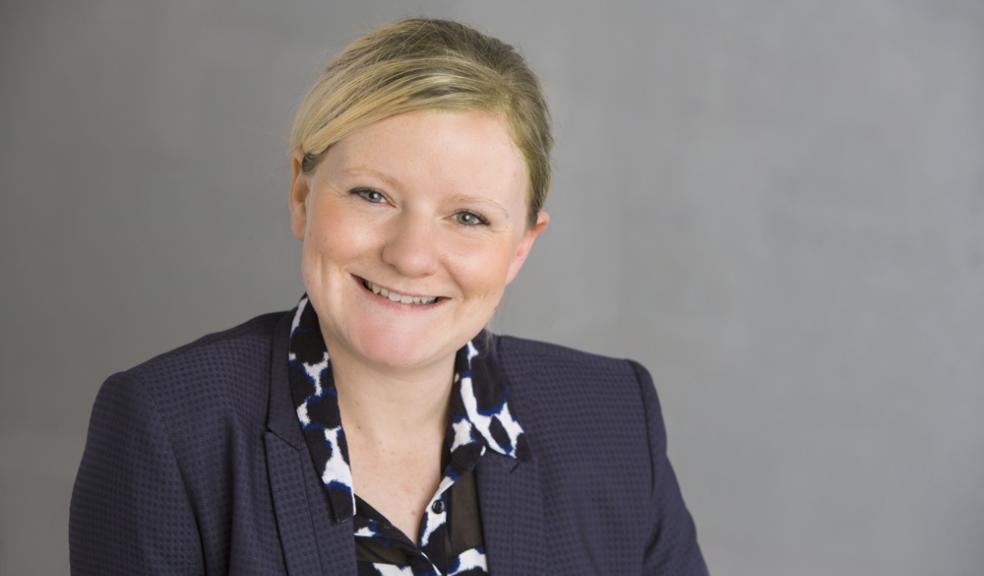 Lawyers from The Family Law Company have welcomed the findings of a new report which looks at how the family justice system responds to allegations of domestic abuse and what must be done to ensure consistency.

Commissioned by the Ministry of Justice, the 216-page report "Assessing Risk of Harm to Children and Parents in Private Law Children Cases" draws on evidence presented in over 1,200 responses from individuals and organisations across England and Wales, roundtables and focus groups which included professionals, parents and children who had experience of family courts.

It analyses how the family justice system responds to allegations of domestic abuse in disputes between parents in respect of child arrangements. The conclusions draw recommendations as to what must be done by the family courts to ensure that domestic abuse and other serious offences are dealt with consistently and effectively throughout family proceedings.

Team leader of the Child Law Team at The Family Law Company, Gemma Sparks says, "The report recognises that abuse is often minimised within family proceedings - with children's voices frequently unheard and allegations being ignored, dismissed or disbelieved.

"These underlying problems within the family justice system can leave victims physically and psychologically vulnerable in traumatic proceedings where they are often treated unequally to victims of the same abuse in criminal courts."

When allegations of domestic abuse are raised within family proceedings the court is currently required to quickly determine (under Practice Direction 12J) whether it is necessary to the progression of the matter to order a fact find hearing. This often results in courts imposing limits on the number of allegations to be decided, so the bigger picture of abuse is not properly understood.

This issue was successfully argued in a domestic abuse case by The Family Law Company MD Norman Hartnell in 2017, when all decisions of the previous two years were overturned after he maintained that findings of fact are illustrative of a pattern and shouldn't be viewed as individual incidents. The new report gives this case as an example.

Gemma continues, "Furthermore, the resource constraints of the court aren't adequate enough to keep up with the increasing demand in private law children proceedings, more so with the increase of litigants in person. Anyone who has no legal representation has difficulties in raising and evidencing domestic abuse - and, topically, this presents even more barriers for victims of BAME backgrounds."

In addition, the adversarial system of the family court permits allegations and counter allegations but mutes the voice of the child. "Children have no direct involvement in court processes leaving the parents in opposition or third parties, who are not direct witnesses of the abuse, to represent their views. The report suggests that the child's voice could help validate their experiences," Gemma explains.

Also highlighted are issues arising from the fact that criminal and family justice work independently of each other. "The lack of communication and coordination between the courts and agencies working with families leads to contradictory decisions and confusion, where evidence of abuse is accepted in one justice system but not acknowledged in another."

The report's recommendations were published in time for them to be included in the new Domestic Abuse Bill which is currently under review.

The Family Law Company's domestic abuse response team is available to provide help and advice on the phone or through an online meeting.