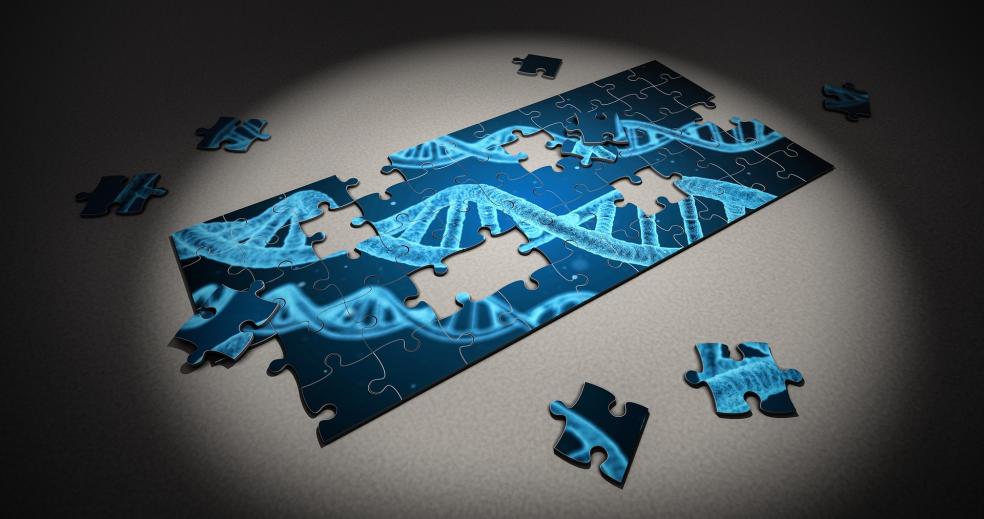 There are many reasons why there are mysteries or puzzles within families. Perhaps a relative became estranged, perhaps there was some secret or scandal that someone wanted to keep hidden like a teen pregnancy or an affair that led to a child. Perhaps a child or children were adopted. Maybe there has always been a question, though likely an unasked question, as to why a family member looks so different from their siblings or a parent. 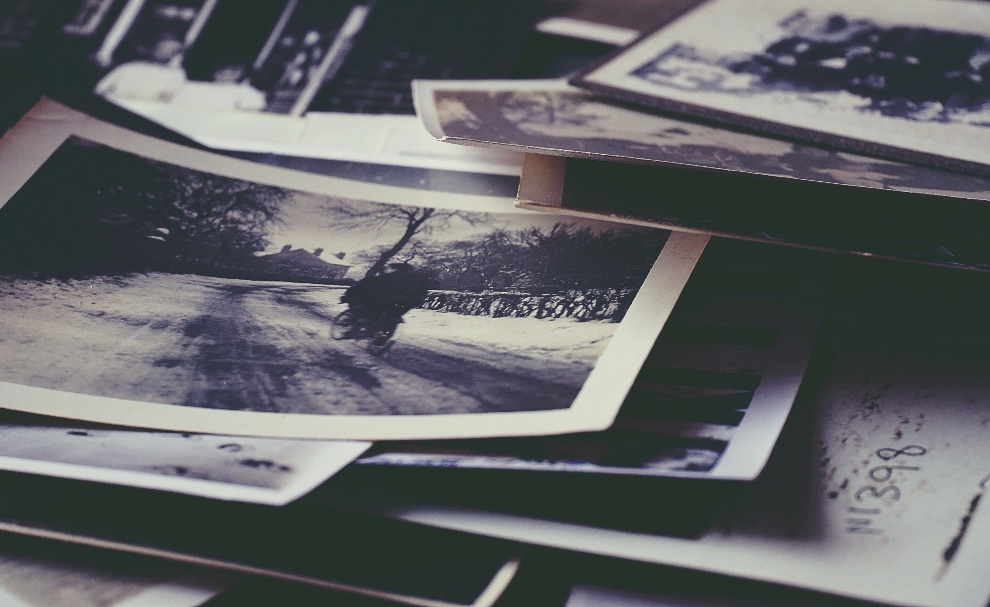 Whatever the reason behind them, these mysteries and puzzles within families can endure through generations. The reasons behind the endurance of family mysteries are because biological family occupies a special place. This is not to say that on-biological families are not special, they are, and just as able to be full of love, care, and support (or otherwise) as a biological family. However, our roots, our heritage, our families add so much to who we are that they are a fundamental part of us. Indeed, research has shown that ‘[f]amily connections can provide a greater sense of meaning and purpose as well as social and tangible resources that benefit well-being’. This, of course, is why, according to an MIT technology review, to date over 26 million people have purchased a DNA test.

Sometimes the answers to these puzzles are shocking. Sometimes they reveal something that would, some might think, have been better left forgotten. But, mostly, the stories that come from these puzzles or family mysteries being solved with DNA are positive. Most people report feeling emotional but either connected in a way they hadn't before or relieved or like they found something they always felt was missing. 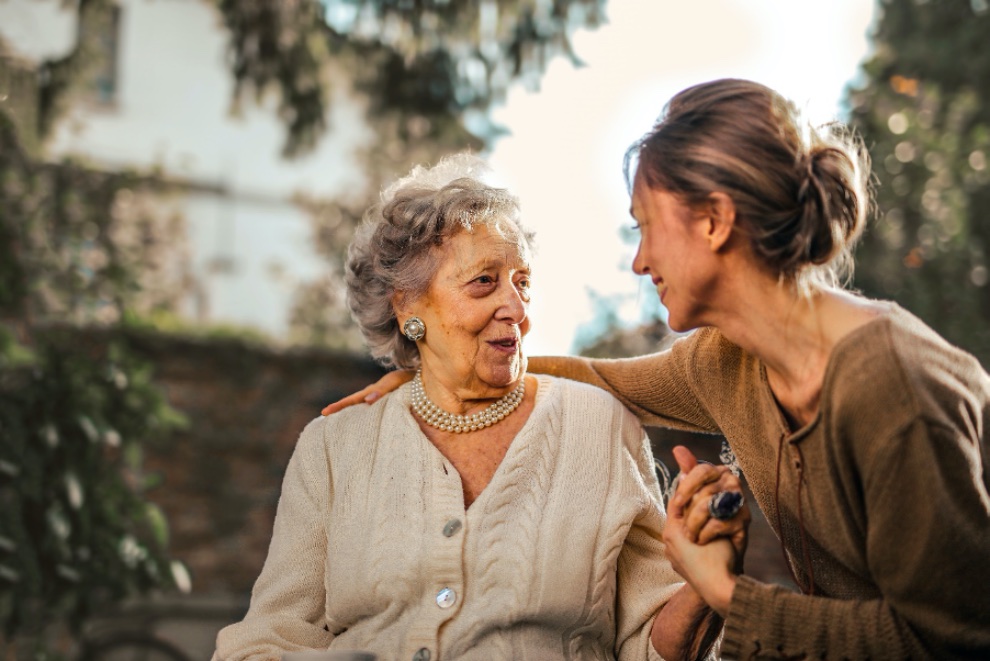 One such positive story is that of Whit Johnson. Whit took a DNA test after his mother suggested it. His father had been adopted but had never wanted to try to trace his birth family which meant Whit, and his mother did not know much about Whit's ancestry. On receiving his results he immediately found his father's brother. He told his dad who, as it happens, had been beginning to think about trying to trace his birth family. It was emotional, there were many tears but also an enormous release. They made contact with the brother and met up soon afterward. Their shared similarities and traits were clear and must have given both men a sense of connection they had been missing; despite growing up in loving families.

Another example is that of Katie Canning, who took a DNA test after years of knowing that she looked very different from her father and her other siblings. She discovered not only that her biological father was Jamaican but that he had also had 4 other children. Of meeting her half-brother for the first time she says ‘it was like looking at my twin’. There is something about people that look like us that gives us a sense of belonging, the feeling that we are not alone in the world.

Putting together the missing pieces in family histories is emotional. Often in these stories those who have found biological family cry on finding out and cry again upon meeting their relatives. They feel like their sense of identity is shaken but so many of the best things in our lives, like getting married or having a baby, cause the same emotional outpourings and changes to our beliefs about ourselves. These changes and emotional journeys however profound, and initiated simply by spitting in a test tube, can, like other major life events, be the making of us.