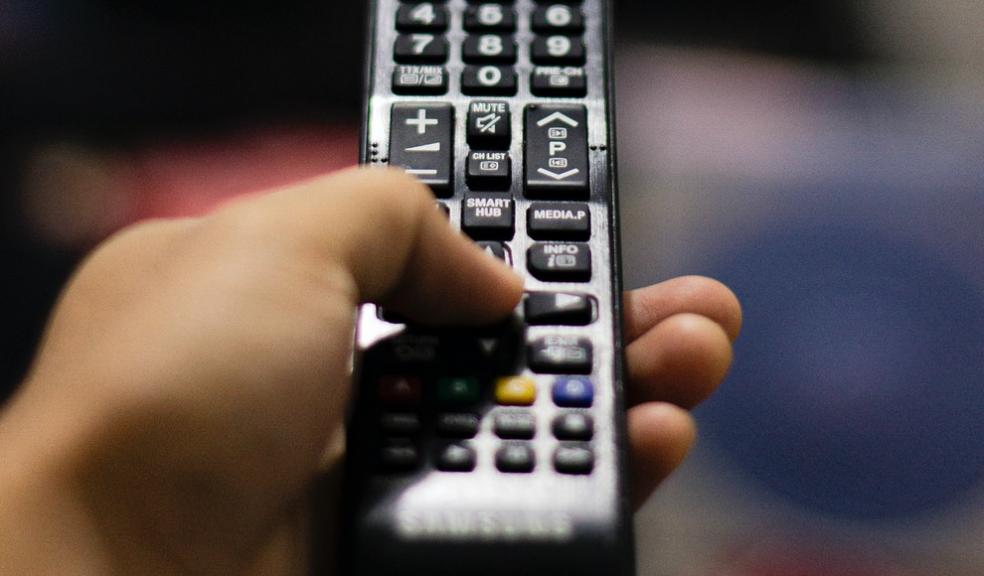 A new survey into the nation’s TV viewing habits reveals that, on average, those polled in Plymouth currently spend 16 hours of every week glued to their tellies, clocking up to 64 hours a month.

Commissioned by Samsung UK, the research shows that as many as 80 percent of those in the area surveyed said having good things to watch this January and February would help them get through the bleaker winter months.

With 80 percent of the British nation having enjoyed watching more TV during 2020, the research reveals that, in Plymouth, the average household is set to enjoy 14 box set episodes, eight sit-coms, seven soap opera episodes and four football matches per month. One in ten of those polled said that in 2021 they could not live without their TVs.

In an average month this year, viewers in Plymouth will also enjoy 10 reruns of their favourite shows, eight films, seven game shows and five reality shows - as well as a staggering 50 YouTube videos.

The research also uncovers that over the period of a month, people in Plymouth will fall asleep in front of the TV three times, have four family feuds over what to watch, snuggle up with a furry friend five times and spill something on the carpet at least twice.

The True Crime genre TV capital of the UK is revealed to be London, with Brits in the city set to enjoy eight episodes each month.

Moreover, the research into TV habits reveals that the soap opera capital of the UK is officially Bristol, where residents will indulge in nine episodes of their favourite soap each month.

Meanwhile it was revealed that hardcore football fans are most likely to be found in Newcastle upon Tyne, watching up to six matches a month.

The research also found that Plymouth is shifting from watching traditional, terrestrial TV to using more modern streaming platforms. Overall, 46 percent of the nation favours Netflix and this rings true for Plymothians as 43 percent prefer to use this platform over anything else to get their entertainment fix.

The old saying “Laughter is the best medicine” certainly rings true across the nation, as over half of Plymothians (61 percent) will be watching comedy shows to help keep spirits up throughout the beginning of the year.

In fact, viewers in the UK will laugh until they cry at least five times a month, with 56 percent of Plymothians admitting drama is their favourite type of programme to watch. This was closely followed by comedy (52 percent) documentaries (52 percent), true crime (39 percent) and game shows (32 percent).

Deep Halder, Head of TV/AV Retail & Content Services, Samsung Electronics UK Ltd said: “As the nation is set to spend even more time at home this year, many of us will be turning to our TVs to provide some comfort and light relief during these times.

At Samsung, we’re always listening to what our customers desire from their viewing experiences and with almost half turning to comedy shows, we’re proud to have recently launched Samsung’s own Comedy channel via Samsung TV Plus – our exclusive service which offers Smart TV owners instant access to over 80 live and on-demand TV channels for free, guaranteeing endless entertainment options.”

The survey also showed that selecting what to view on TV isn’t always plain sailing, with the average household in Plymouth spending 11 minutes per day bickering over what to watch and 20 minutes flicking through the channels. One of the biggest frustrations, however, is often finding the remote in the first place, with the research revealing that they spend 11 minutes every day searching for the elusive item.