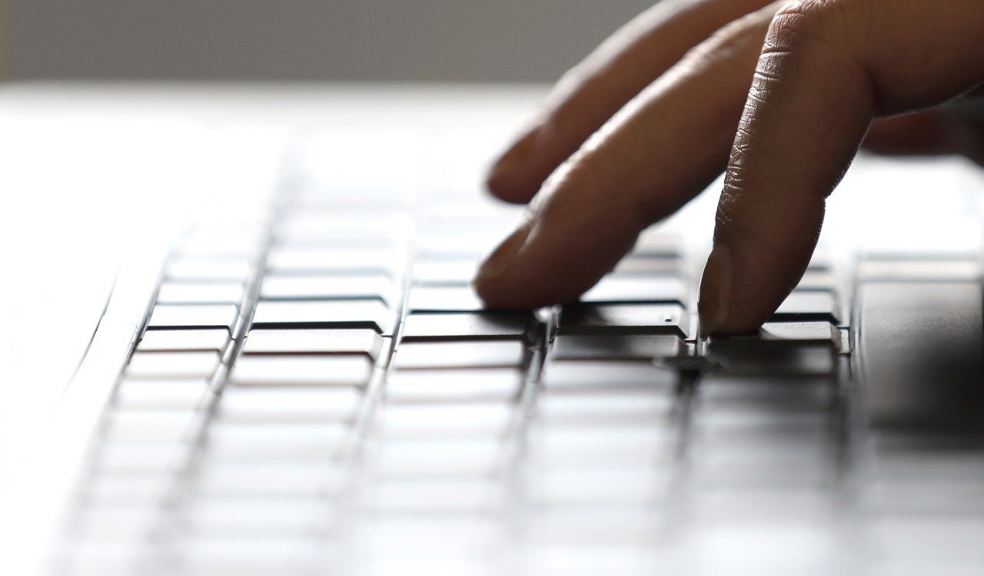 In the blink of an eye Rachel Vincent can be anywhere. It’s easy for her, because she’s dead. But what she can’t do is join the others in the warmly lit room beyond the glass and be at peace, until she remembers what happened to her on the day she died. Who killed her, and why?

Her three-year-old daughter, Molly, was the only witness to the murder. She has buried all memories of the trauma, but after she and her father Ben move to rural Wales, she is troubled by disturbing nightmares. Ben contacts Inspector Gardiner, who had been responsible for the murder case; she suggests Molly sees a child psychologist.

As Rachel, in the spirit world, starts to confront the events that led to her death, she drops memories into Molly’s dreams. But who is the man with the tiger-butterfly tattoo who called at the house, becoming angry when Rachel refused to let him in? And why does Molly draw a picture of this man kissing her mummy by a Christmas tree? These memories cause Ben to confront his own demons. What secrets did his wife keep, he wonders, in those months before she was murdered?

Elizabeth Diamond has been widely published in poetry journals, having written her collection Windfalls Weighing Down the Heart as a submission for an MA in Creative Writing while her private tutor was the renowned Welsh poet, Gillian Clarke. After switching her focus to prose, she published two novels, one of which sold in the US and Germany, and has a German translation. Elizabeth would describe herself, amongst other things, as being a survivor. She has overcome a difficult childhood, poverty as a young single mother of two sons, and has battled with a stammer and depression. Now in her sixties, she is happy and comfortable in her own skin, and uses her life experience in writing about characters ‘on the edge’ of their lives.

Elizabeth says, “I’m fascinated by the idea of hauntings, and the unfinished business that ghosts may carry, impeding them from letting go of the earth plane. I’m also very interested in the Unconscious; the sense that it may ‘know’ things that are not known to the conscious mind. Art therapy bridges the two, allowing deeply hidden experiences of trauma to leak into the conscious mind in a safe and controllable way. Play therapy sessions, such as those that the child psychologist, Katie Clements, uses in the book with Molly work in the same kind of way. My interest in this may result from working as a teacher in a large psychiatric hospital in Hertfordshire and watching art therapists at work, and my own training in psycho-spiritual counselling.” 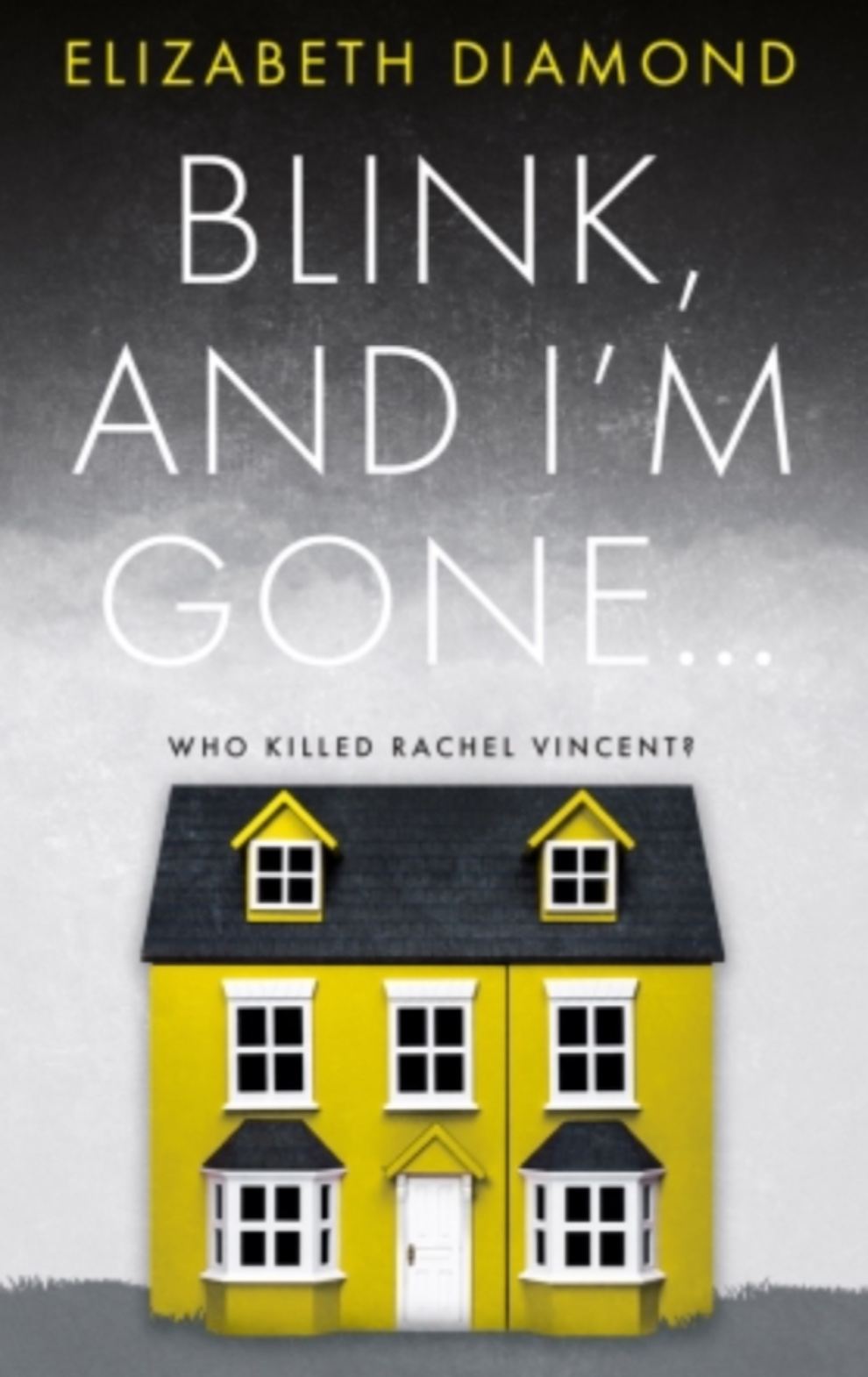