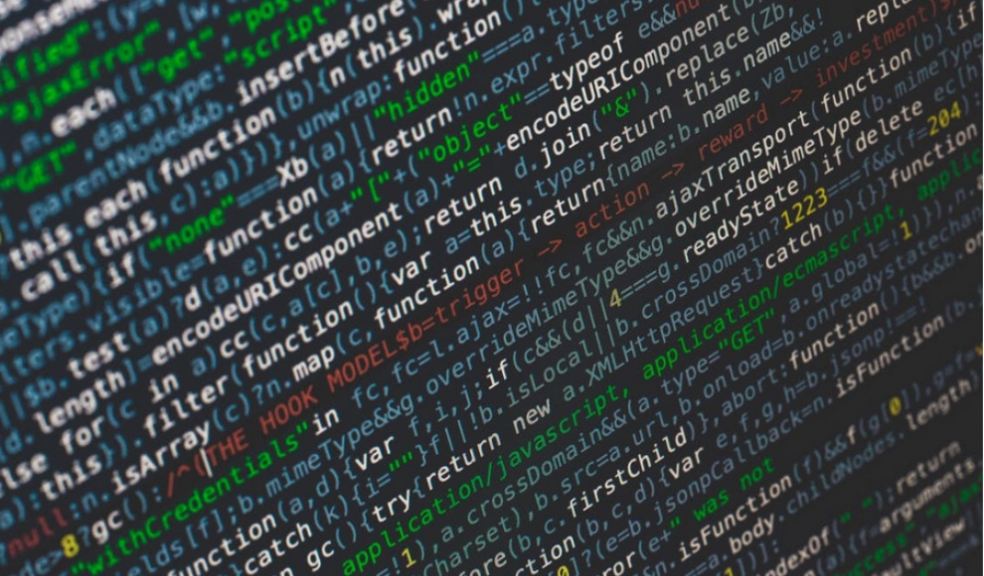 First of all, let's define what this article is about and for whom it is intended. Obviously, if you are already an experienced web developer, then it can be useful to you unless someone asks you for advice, and you just send him the link, instead of wasting time on long explanations. It's another matter if you, as a programmer, are only at the beginning of your professional way and are just pondering which specialization you should choose. Then you will find here a short and well-packed comparison of two popular and promising programming languages ​​that are equally used in mobile app development.

But primarily, this article is addressed to managers and business owners who are solving the strategic task of the right choice of tech partner to launch a new project.

So similar and so different

The history of the development of Node.js and PHP surprisingly reminds the reflection of the same entity in a mirror.

PHP originated as a back-end language for working with the server-side of web projects. However, it turned out that the scope of its application can be expanded almost indefinitely with the help of additional tools. The most famous web framework that allowed PHP to move from back-end to front-end is WordPress. PHP is so popular among web developers today that 80% of all websites that constitute the entire World Wide Web use PHP to support their back-end. At the same time, the web interface of 40% of the world's web resources uses WordPress.

Node.js, unlike PHP, originates from the JavaScript language, which was used to embed active elements into website pages and web applications. Even when PHP, having gone beyond the back-end, began to be used for interface development, these two languages ​​existed in parallel, being responsible for different segments of any project. But that all changed in 2009 with Node.js, which, using Google's V8 engine, made asynchronous programming in JavaScript a reality. Such a verily revolutionary breakthrough instantly transferred JavaScript from an auxiliary language to an independent solution, equaling it in capabilities and importance with such a high-tech development environment as Python.

Today, almost all leading companies, such as Qarea involved in Node.js development, detailed here: https://qarea.com/hire-developers/nodejs and actively use this solution as an independent platform for creating websites, web applications, and mobile app development.

Given the limited space of this article, we will not delve into the statistical differences in the use of these two languages. Let's just note that even though Node.js accounts for only about 2% of the world's Internet resources today, the prospects of this solution have already been assessed by such recognized trend-makers as Netflix or LinkedIn. 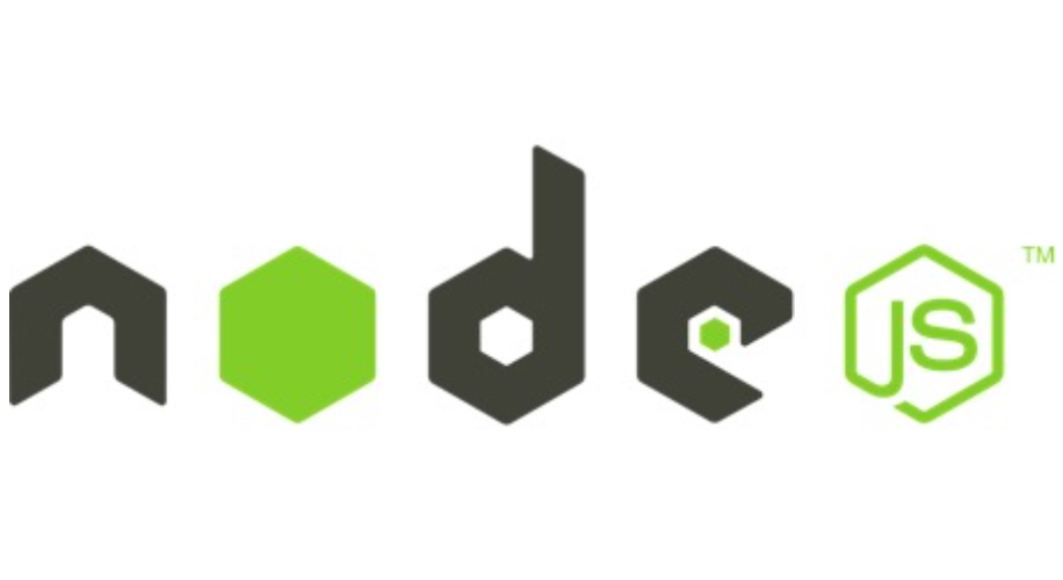 So what should you choose?

The final answer depends on what tasks your product has to perform. If your work is not related to NoSQL databases or high-speed multitasking, PHP remains the best choice today.