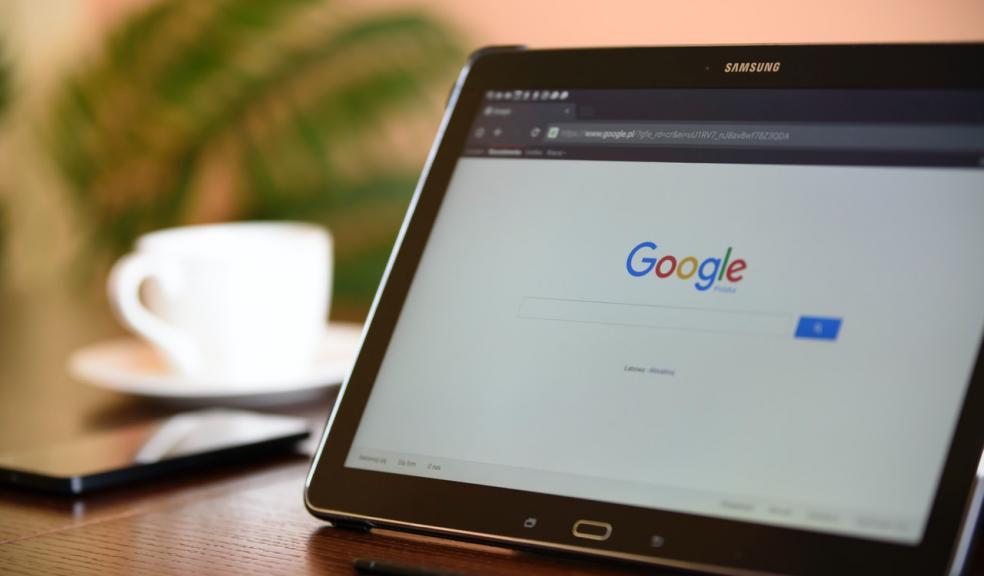 Google is one of the most used platforms these days and plays a very important role in everyone's life. The updates of google algorithms often sneak up on you without giving any warning. Majority of the people just don't notice them until they see some changes within their websites like the drops in the traffic and the fluctuating rankings and also this results in the feeling of the mistake being made. Also, there are some Google updates which are unseen by many of the people.

The latest update that you should know about Google

It is a very essential factor to be considered for the website. If you are providing high-quality content for the audience and your website speed is slow, the audience will not be able to watch or read your content, leading to fluctuation in the ranking. Also in January of this year, Google has an official announcement about the speed of the websites.

2. Chrome will clean the up messy URLs

If there is a user or someone who shares an URL through URL streaming "share" in the chrome and then the unnecessary tails will automatically be removed at the end and also this update can also cause a bit of trouble and problem.

The Google has rolled out its relevance in this year and has updated in the March and also the Google has updated the websites which are relevant and are dependent on a particular user search queries and also this update is for relevancy then you should keep in mind that they are just not using it to count the quality and also you can fix the problem by removing the duplicate content.

Now Google has added some brand new Adwords features and almost every month for the first part of this year and in the January update was allowed to make some changes to the keywords like adding, editing, and removing them while they are in the busy tasks.

5. Mentioned on the Wikipedia Carousel Included in the search results

This update is also one of the important updates because the website owners had so many complaints just because Google was not mentioning when the carousel from information was taken. Also Google adds a new feature in April for the carousel.

Google made this update for many of the website owners and digital marketers very glad. This included the Google search console’s latest version, which includes month-worthy information. Also, there were many features in this like index coverage report that tells you about the new issues etc things.

This is not exactly an update to the Google algorithms but it is a great feature that will benefit you, if you stay in the loop about SEO trends.