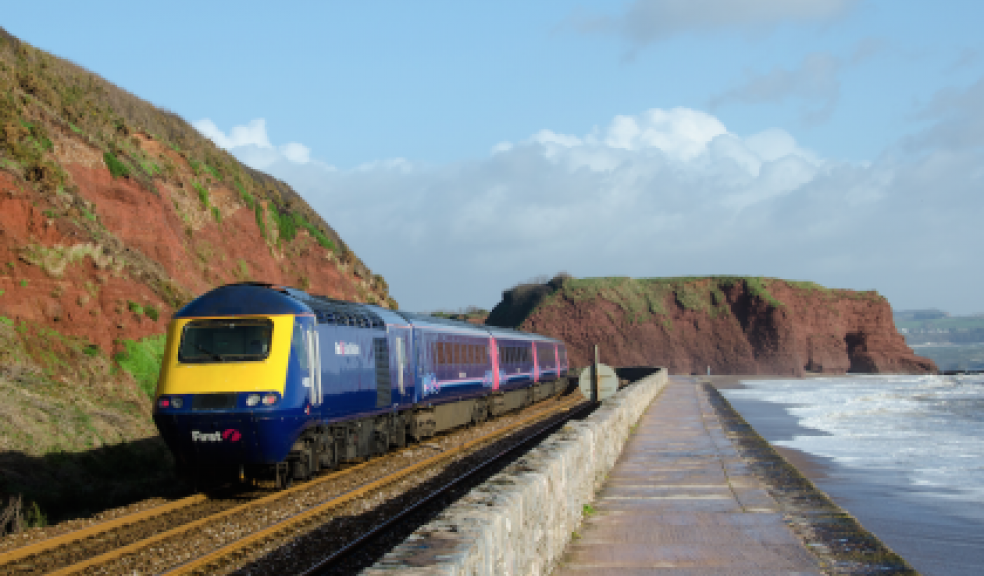 Plymouth City Council leader Tudor Evans is urging the Government not to renege on promises over funding for investment that is critical to the region’s railways.

The prospect of no more funding for key rail projects for the next four years could have serious consequences on the Peninsula Rail’s Task Force ability to deliver vital improvements to the region’s rail network, he has warned

And he has written to the Secretary of State for Transport and the Chancellor of the Exchequer calling on them to urgently reconsider funding two network rail studies that will help the case for investment into the South West rail network.

The studies look at how faster journey times could be achieved and the impact of electrification. The South West is the only region not to have any electrification plans at all.

Councillor Evans said: “Once again I’m reminding ministers about the promises they made to the people of Plymouth and the wider region.

“In April 2014 when the Dawlish seawalls repairs were completed, David Cameron said this line was vital to the South West and money was always available for transport schemes. Yet here we are again, in a week where wind and rain means trains aren’t running, urging action instead of empty promises.”

The local authorities which form the Peninsula Rail Task Force have so far put around £500,000 into studies, capacity and resources for rail investment. Other regions, such as West Midlands, with an arguably less urgent case for investment, have received £5m funds to develop its transport strategy, he said.

We are expecting new rolling stock in 2017, but we will not be able to benefit to the fullest with shorter journey times because this work has not been done. It seems as if the Government is determined to leave the South West till last on the connectivity agenda and that is simply unacceptable, he said.

The letter highlights that Network Rail does not have the funds to manage the workstreams relating to electrification and line speed infrastructure upgrades, which are integral to the work of the task force.

It goes on: “It is also evident that the Hendy report has ramifications for Dawlish seawall and cliffs, with any work following the options appraisal will not start at least until 2019, the next control period and is unlikely to be completed before the following control period in 2024.

Although routine maintenance is still being undertaken, we would respectfully state that this is no different to the circumstances in which the line became severed in February 2014; when Devon (West of Exeter) including Plymouth (the 15th largest city in the country) and all of Cornwall were cut off from the national rail network

The letter adds: “The ability of business to be able to travel both within the South West and wider is key to the growth and economic health of the region. The emerging devolution work across the Heart of the South West recognises the need to increase the south west’s productivity levels.

The current less than optimum rail connections are a key reason behind this low level of output.

“We therefore urge you to help the task force fulfil its remit to you, by enabling the Network Rail studies to be completed within time and to review the funding to bring forward work to address the network vulnerability before severe weather or other issues force the situation.”