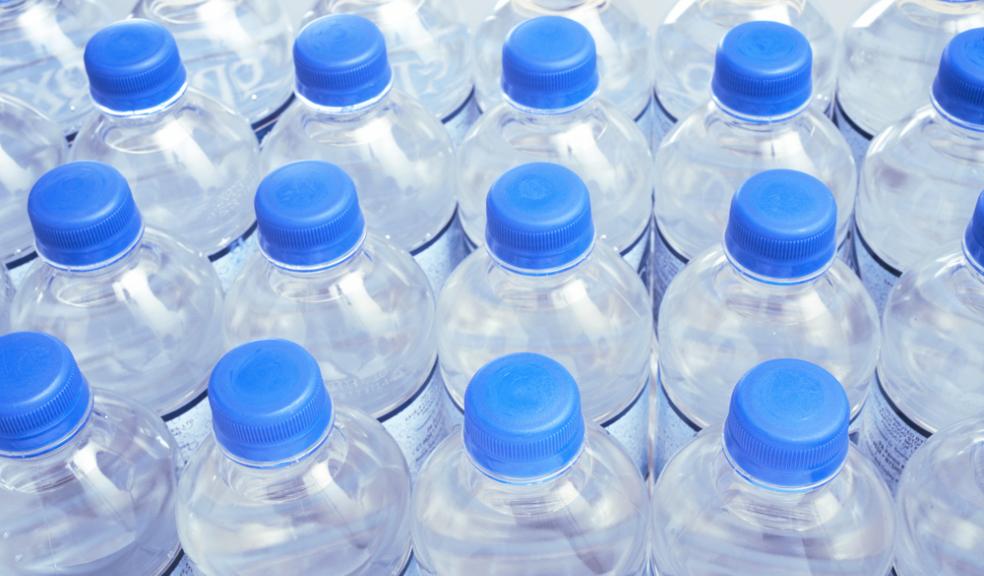 Almost all popular inventions today were created by scientists who had a very specific idea and went on to materialize it. To invent something, you have to go through a series of experiments with different calculations. However, in some cases experiments can go wrong, resulting in you creating something you never intended to make – a great product. Everyone on this list may not be a scientist, or even successful at what they do, but they had enough luck to create products that we simply can’t live without.

Towards the end of the 19th century, an unsuccessful pharmacist named John Pemberton had one simple goal – to create a medication that would cure headaches. Initially, the drink contained cocaine (this was a time when cocaine was legal and used for medical purposes in the United States), which is exactly why it used to make your headache stop. However, people found the taste of the beverage very addictive even after cocaine was removed from the ingredient list, making their beverage the most recognizable soft-drink brand in the world.

At the beginning of the 20th century, people used shellac if they wanted to insulate any type of material. Shellac is a hydrocarbon secretion secreted by the female lac bug, which lives in the forests of Thailand and India. Because of where these bugs lived, the material was very expensive to import. This is exactly why a chemist named Leo Hendrik Baekeland saw the opportunity to produce a cheap replacement for shellac in order to get rich. However, after numerous tries, he ended up creating a material that you could heat to extreme temperatures without it being distorted – plastic.

Two brothers, John and Will Kellogg, were working at the Battle Creek Sanitarium in Michigan in 1894. They always wanted to create a new type of food that their patients would enjoy eating, so that they would improve their diets. While they were experimenting with different kinds of food, Will Kellogg accidentally left a boiled pot of corn to harden throughout the night. When they woke up, they saw that crispy thin flakes were the result of this accident, and figured they would serve it to the patients out of curiosity. The patients absolutely loved the cornflakes.

A favourite snack for many was actually invented because a customer once complained at a restaurant. To be more specific, a chef in Saratoga Springs, New York, was working at a restaurant that was famous for its French fries. However, one day, a guest complained that the fries he received were too thick. The chef, known as George Crum, made a batch of thinner fries and sent them to the guest who appeared to be unsatisfied once again. Out of spite, Crum cut up potatoes in paper thin slices, and sent them to the guest with the intention to irritate him. The guest actually ended up liking them, and when other people at the restaurant noticed him enjoying his plate of potato chips, everybody expressed a wish to try some.

It’s hard not to get shocked when you hear that Play-Doh was originally created and marketed as wallpaper cleaner. It was created by Noah McVicker, a man that worked at a soap company named Kutol, upon getting a request to make something that can clean non-washable wallpaper. It achieved moderate success for a short period of time, but ultimately ended up not being reliable. However, his sister-in-law noticed that it would be great for teaching kids how to be creative and thought that it should have a more attractive scent and be free of detergent, so the kids would enjoy playing with it. Her suggestion changed everything, as the company did exactly what she said and started marketing it as a toy for children.

You will be surprised to find out that popsicles were invented by an 11-year-old! In 1905, soda became an extremely popular drink and as any kid with a sweet tooth, Frank Epperson decided to try and save up some money by making his own version of the drink using powder and water. He hadn’t quite finished making the drink before deciding to hit the sack, so he left the mixture sitting on the porch, while the temperatures started to drop severely. He woke up to find his drink frozen, with the stirring stick poking out of it. He found it to be very tasty and ended up making it for himself every now and then. Since he was a kid, it never crossed his mind that there was a lot of money to be made by selling what later became known as popsicles. He started marketing his product when he turned 28.

Super glue was invented during World War II, in 1942, when a man named Harry Coover Jr. was researching varieties of glue for the purpose of making clear plastic gun sights. He never managed to figure out how to create better gun sights and ended up abandoning the project. However, six year later he got back to the research and noticed that the materials he was experimenting on had incredible adhesive qualities. Due to the fact he was working at Kodak at the time, he got the company to manufacture and sell the first super glue.

It’s hard to find a person that doesn’t have at least a pack of post-it notes in their home. They are essential for all people that don’t have perfect memory. Although they are a simple and practical invention, they were discovered by accident and weren’t even considered useful at first. Namely, a scientist named Spencer Silver was working on a type of a very strong adhesive that would be used when manufacturing planes. All he managed to do was create a relatively weak adhesive, and ended up abandoning the project. However, a chemical engineer named Arthur Fly immediately saw the potential of the weaker adhesive. More specifically, he was a member of a church choir, but was known to be very clumsy. He figured that he would use the adhesive on his choir songbook in order to prevent the papers from falling out, and he succeeded in doing exactly that. The rest is history.

Tea bags are easily one of the simplest genius ideas that are being used in huge amounts every single day, so it’s hard to imagine that they were actually discovered by accident. However, in 1908, an American entrepreneur named Thomas Sullivan decided not to send tea the traditional way to his potential customers, but to put dry tea leaves inside a little silk bag. He thought that people would open the bag and use the contents of it in a traditional way. However, the customers immediately assumed that they should dip the whole bag inside a cup filled with hot water. People figured out that this was the most convenient way to enjoy a cup of tea, and it has never been the same since. Nowadays, the tea bags are made out of filter paper.

The story about Percy Spencer, a navy radar specialist, is quite an interesting one. Namely, he was an orphan that never managed to finish grammar school, even though he was later on considered a self-thought genius. While working in the navy, he was experimenting with some microwave emitters, when he felt that the chocolate bar he had in his pocket had started to melt. He instantly recognized the potential for microwave ovens.