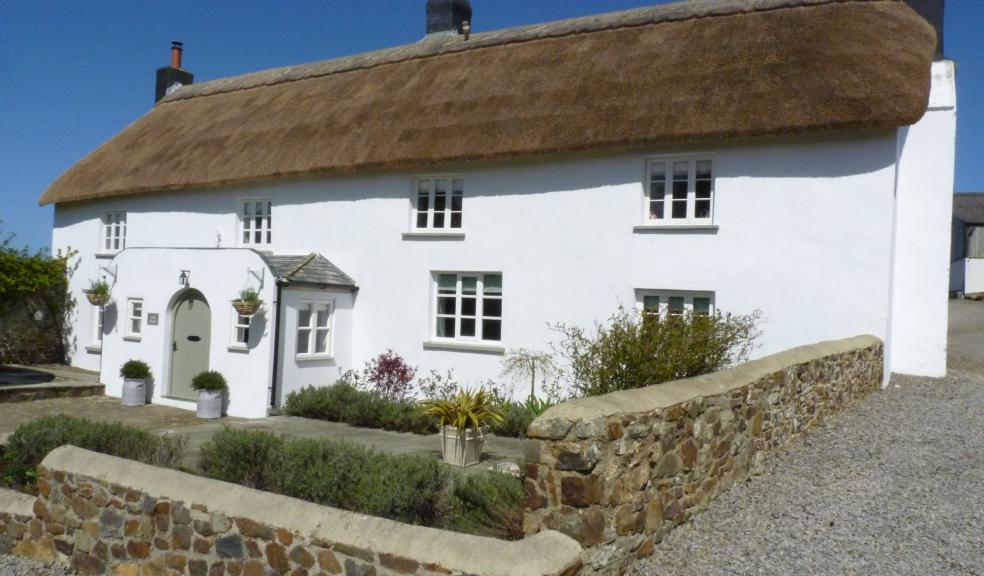 Exeter-based Blue Chip Holidays, the largest provider of four and five star self catering properties across the South West and Isle of Wight, and which has recently extended into Yorkshire, has been shortlisted by the British Travel Awards (BTAs) in two of its most prestigious categories.

Having been nominated in the category for Best UK Cottage/Self Catering Booking Company, and Best Holiday Company for Customer Service 2014, Blue Chip Holidays is now looking to a wave of public support to help it win in what is the largest publically nominated travel awards of its kind in the UK.

Commenting on the news Allan Lambert, Managing Director of Blue Chip Holidays, said: “We’re delighted that our guests and owners have decided to nominate us for these highly respected awards. This in itself is a major achievement, however if we are to achieve the top accolade in both categories we will need public votes and as such we would value support from our guests, our owners, and businesses that we work with in the region.”

Having achieved customer satisfaction levels that are regularly in the high nineties, and based on surveys that show 96% of its customers plan to stay with the company again, Blue Chip Holidays is very hopeful of success.

Lambert added: “The entire team has worked tirelessly to give our customers an outstanding level of service, resulting in thousands of truly memorable holidays every year. From the little touches to the smallest details, we consistently go that extra mile to make a real difference, and we hope that these efforts will be recognised when it comes to voting over the coming weeks. Combined with a portfolio of exceptional four and five star properties, including some of the very best in the country, we believe we have the perfect recipe for success, and look forward to finding out the results in November.”

BTA’s chief executive officer, Lorraine Barnes Burton, said: “Blue Chip Holidays is to be congratulated on reaching the finals of the prestigious British Travel Awards. The BTAs are designed to reward the best companies in travel, and winning this prestigious accolade is ‘The’ benchmark of excellence that shows who’s the best in the business for travel in the UK. We wish Blue Chip Holidays the best of luck!”

Between 1st July and 30th September consumers can vote online for their preferred providers across a comprehensive range of categories covering all aspects of the holiday experience.

The next stage of the awards sees the shortlisted companies put before the public vote with voting promoted through BTA media partners, which include The Trinity Mirror Group. The winners of the 2014 British Travel Awards will be announced at a glittering ceremony on 27 November at the Battersea Evolution in Battersea Park, London.

The winners will be the companies with the most votes, and shortlisted companies are encouraged to lobby their happy customers for votes. To cast your vote, visit www.britishtravelawards.com

In 2013 over one million votes were cast. The voting process and results will again be scrutinized and audited by independent auditors Deloitte LLP.