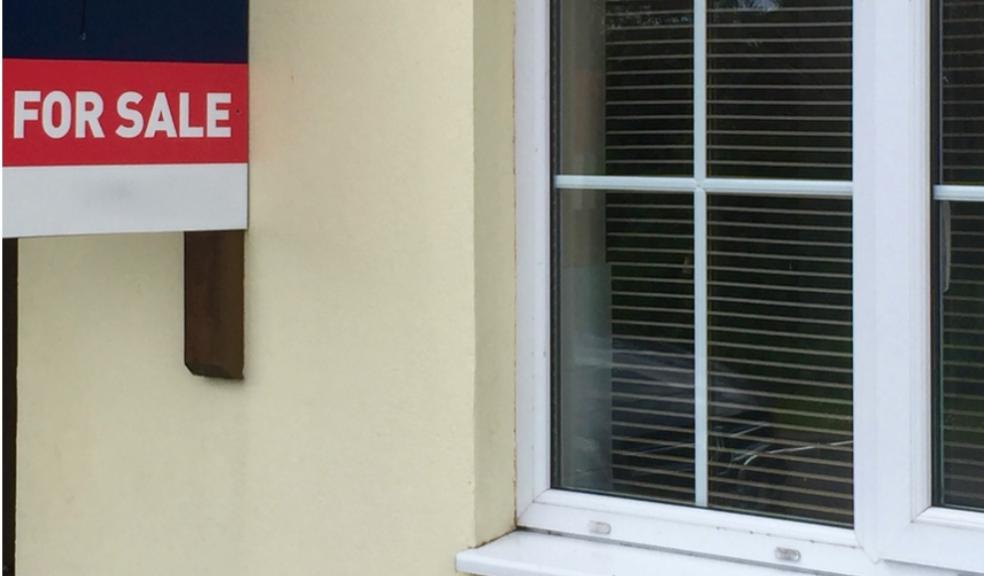 You may be forgiven for thinking that in the midst of coming out of a global pandemic, the housing market may be having a few struggles. However, all the signs are looking good, and the stamp duty holiday and working from home has led to an increase in demand as people seek bigger properties outside of cities.

That’s helped contribute towards UK house prices growing at the fastest pace since August 2007 in March, according to the stats.

Many brands within the industry are seeing an incredible rise in people using their services, from the likes of surveyors and mortgage brokers to all-in one services like Rezigo, which aid every step of a move from start to finish. And it’s no real surprise, with buyers rushing to take advantage of the government’s relaxation of stamp duty which has been extended until the end of June.

That’s £24,000 more expensive than in March of 2020, when the housing market really was hitting rockier tides. Breaking that down by countries within the UK, Wales has seen the biggest rise in property prices annually, at 11%, with houses on average setting buyers back £185,000. In England, property value has increased 10.2% to £275,000, while Scotland has seen a 10.6% increase and Northern Ireland a 6% increase, offering the cheapest properties on average in the UK at £149,000.

It’s in the capital where the lowest annual growth can be found though, for the fourth month in a row. Property prices have increased just 3.7% annually, a clear sign of people seeking a move away from the city into more rural areas. London isstill the most expensive place to live, however, with prices averaging £500,000 in the city.

Delving deeper into the types of property being bought, the demand for detached and more space has seen an 11.7% rise in detached property price, a stark contrast to flats and apartments which have seen just a 5% rise in value.

It’s believed that this rise and high demand over the summer months could prove to welcome a summer boom, with house prices potentially seeing double-digit annual growth by June, and into July and August.